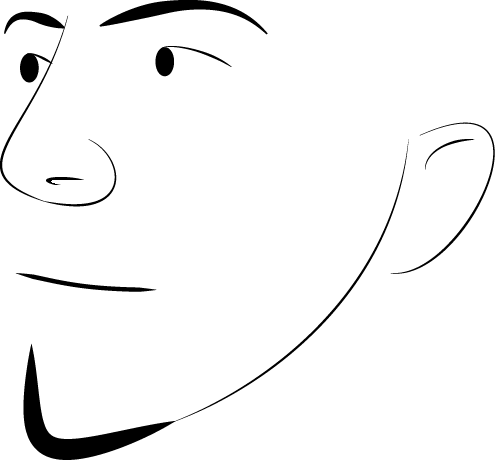 I am currently a Lecturer at the Institute of Digital Games (University of Malta). I completed my PhD studies in September 2014, under the supervision of Georgios N. Yannakakis in the Center for Computer Games Research at the IT University of Copenhagen. Prior to my PhD studies I received my M.Sc. degree in Information Technology through the Media Technology and Games program of IT University of Copenhagen. During my master studies I have developed different types of games (both large and small, serious and entertaining) including The Witching Hour which has received several distinctions and contributed to placing the IT University at 1st place in the Educational Category of the international Make Something Unreal competition (2009). I received my 5-year Diploma in Electrical and Computer Engineering from the National Technical University of Athens in 2007, where I received a firm theoretical background and hands-on experience both in computer science but also in electronics, mathematics, quantitative analysis as well as computer vision and multimedia.

My research focuses on Artificial Intelligence as an autonomous creator or as a facilitator of human creativity. My work includes computationally intelligent tools for game design, as well as computational creators that blend semantics, visuals, sound, plot and level structure to create horror games, adventure games and more. I have served as the general chair of the EvoMusArt conference (2018-2019), as local chair (2016) and demonstrations chair (2019) at the Computational Intelligence and Games conference. I am an Associate Editor of the IEEE Transactions on Games, and I have co-organized many workshops in a diverse set of conferences. I have published over 70 papers on various research directions, and I have received several awards for his research contributions and reviewing effort.

My PhD thesis revolved around mixed-initiative tools for the creation of game content; these tools should both support a user in their design process but also contribute with novel ideas. In the generation of such ideas, a mixed-initiative tool should recognize the user's intentions, aesthetic preferences and design process; its suggestions should either be the next logical step towards the user's perceived goal or present an unexpected alternative which the designer hadn't thought of. In order to make either type of suggestion meaningful, the computer must be able to capture the user's perceptual and cognitive mechanisms, and apply this knowledge to incite the creativity of the designer.

In my spare time I enjoy playing games, both on the PC and on the tabletop. I have a long-lasting fascination with Role Playing Games, and believe that through technology the storytelling and mediating aspect of pen-and-paper RPGs (afforded by the Game Master) could very well benefit digital RPGs but also other game genres. I am also an avid board-gamer, and enjoy designing board games for storytelling purposes.